After last years fiasco requiring me to return home 2 days into my yearly pilgrimage, 2019 was a welcoming return although I could muster only 6 days off giving me 10 days.  I scored on day 1 hour 2 with a large doe and my brother, Cliff, and his x-bow scored an hour later with his doe.  We saw many deer compared to 2 years ago at this location so we were both feeling fairly confident about the week, and why not, both of us scored our first kill within 3 hours of the first hunt.  Day 1, I had a beautiful wide 9 point which I passed up feeling he wasn’t quite old enough.  I passed him up twice the first day and once the second day along with another nice 9 which needed another year too.  Day 3, Cliff and his x-bow put a nice 9 on the ground which I guessed a mid to low 130 class deer.  Starting day 4 I decided to sit all day every day to make it happen.  I, however, didn’t get my buck until the 8th  day although I passed several opportunities at some decent bucks.  The burly old ruminant showed up around 2 pm  following a doe and a yearling giving me a broadside slightly quartering away 22 yard shot in which he bounded off about 25 yards before going into his death walk.  Oh how I love to not track a deer. 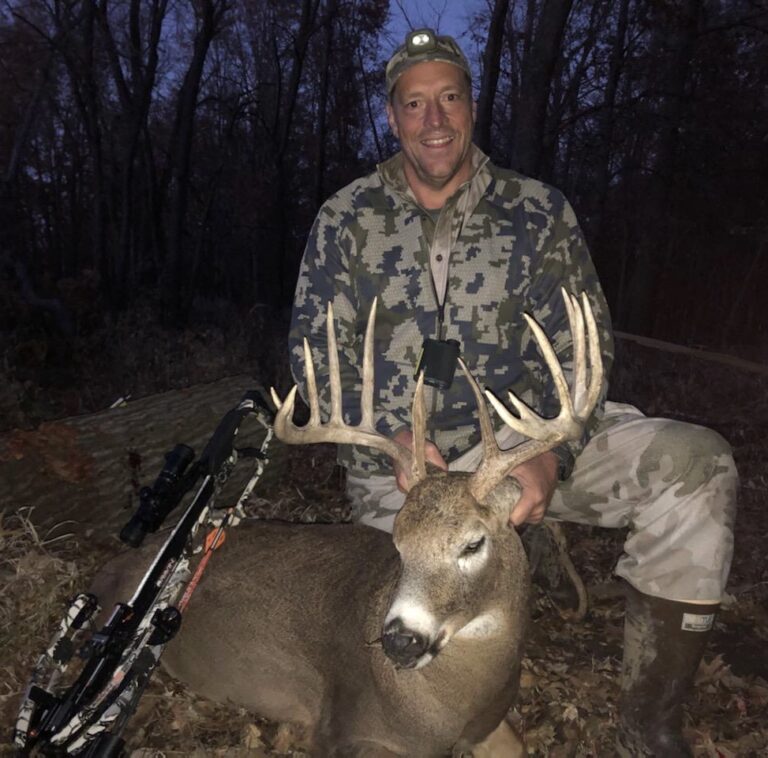 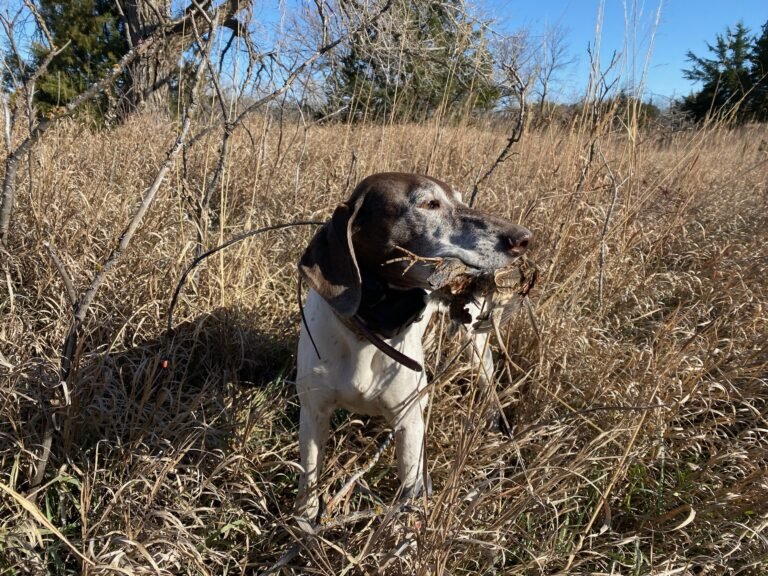 Upland Bird We haven’t had much feedback from the Kansas upland bird opener, but what we’ve heard is the quail numbers are decent, but the 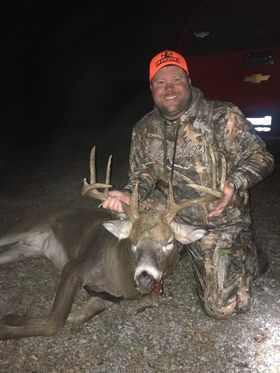 Deer Thank you for a great time. I will be back every year for sure.