The last four weeks we have had a lot of snow, sleet, rain, and cold weather which has been stressful on the wildlife.  The good news is we have not had frigid cold temperatures for an extended period of time.  For a while we were concerned about the quail, but several 50 degree days eased the tension.  Weather like this is why we encourage the quail hunters not to shoot the coveys down.  It takes a half dozen plus bird covey to survive the freezing cold weather and we greatly appreciate those who understand. The turkey photos below were taken a couple days ago while scouting land. This is a redundant issue, but once again, we would like to emphasize cut soybean fields are a major food source for all species of wildlife before and AFTER the beans have been harvested. Over the years we have had numerous calls from members not familiar with Midwest agriculture concerned the food source is gone once the soybeans have been cut. Above is an example of turkeys feeding on bean stubble mid-February, after the beans were harvested the first of November. The same holds true for deer, upland birds and waterfowl. 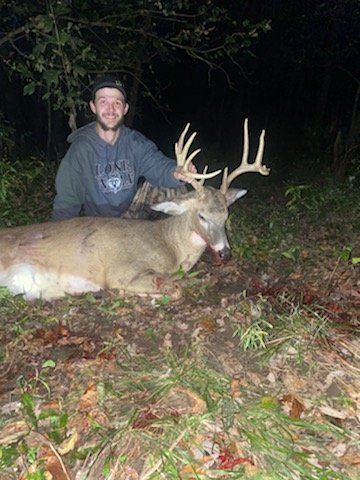 Deer First year member success.  Congratulations and thanks for sharing! 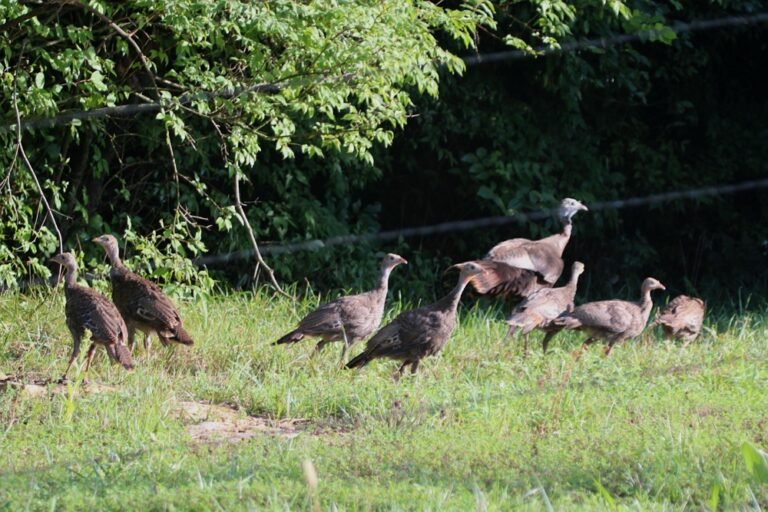 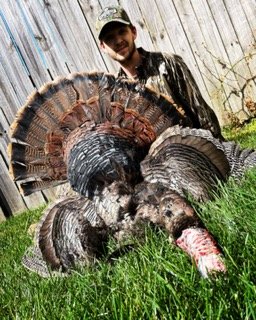 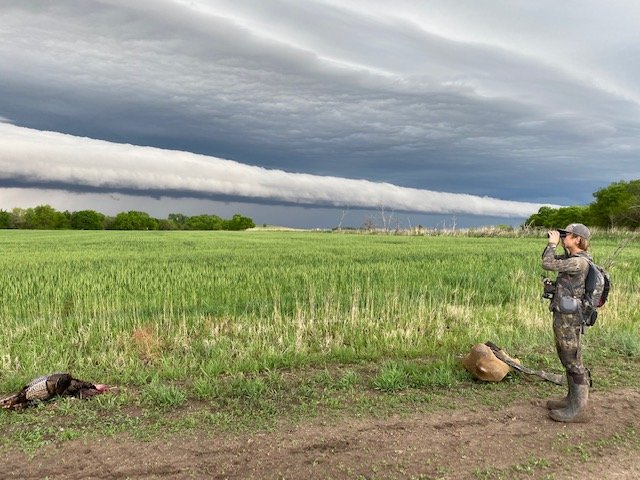 Turkey Jon,My boys and I had a great time chasing turkeys in all three states this year. They are getting old enough now that other